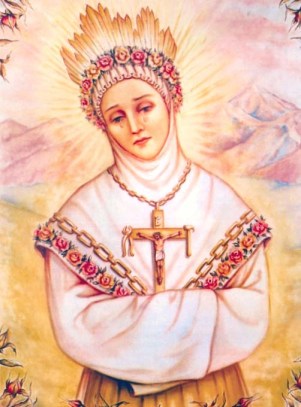 My sweet child, why do you worry about the difficulties you have to face every day in this Mission? Don’t you know that All Power lies in the Hands of My Father, God the Most High?

When the final cleansing is being endured by humanity, it may not be pleasant, but without it souls will not be purified. This is the time when souls will have to endure the pain of Purgatory on Earth. Only those who are pure and with clean souls can enter the New Paradise that is the Kingdom of God.

So instead of being fearful, I urge all of you to accept God’s Intervention in the world. Be resigned to what must be, what must take place and whatever actions are required to protect all of you from the wickedness and injustices, which will be inflicted upon the human race by those whose only allegiance is to themselves and to those who are agents of Satan.

It is my Son’s desire to unite all those innocent souls who do not believe in God first. My Son knows that those who love God, but who may not accept Him, will turn to Him in time. He has confidence in those who truly love Him, but who reject His Intervention through these Divine Messages, as they also will come running to Him.

It is those who do not know Him and those who refuse to accept Who He Is, that He worries about the most. So always remember that these lost souls will be the first souls, which my Son craves the most. These are the people who hurt Him the most; who cause Him terrible pain and suffering and who were the cause of His Tears of Blood, when He suffered the Agony in the Garden. 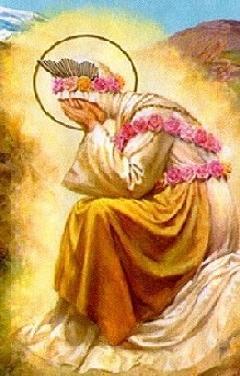 Chastisements are sent, not merely as punishments for the sins of mankind, but as a means of bringing humanity to its senses and onto its knees in humility. When man is cleared of his arrogance, his belief in his own greatness and the mistaken belief that his power is greater than God’s, then only through such purification can he be made fit to stand before God.

A person who is in mortal sin and who refuses to show remorse will never be able to withstand the pain of God’s Light. So, it is an Act of Mercy that God intervenes, in order to prepare that soul, so that he too can share in the Glory of God. It is because of God’s Love and His Generosity, that He will allow these difficult times, which have already commenced, to take place. Not because He wants to simply punish His children for their wickedness, but to ensure that they are made worthy of Eternal Life. 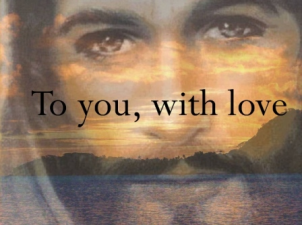 My beloved daughter, the pain you endure physically at this time is to save souls, who are so far removed from Me, that were you not to offer this to Me as a victim soul, they would be lost to Me forever. Always remember how much it hurts Me and breaks My Heart when I lose even just one soul.

My Love for humanity remains intact, for nothing could ever stop Me from loving each precious soul. I love them so much that the Gifts I have given you, My daughter, of seeing all of God’s children, as He sees them, with a purity of heart, is never ending. This is why you suffer so much, My little one. It is not because of those whose anger insults you, but it is because of those souls who are in terrible darkness and whose destiny terrifies you, that you endure these new physical afflictions. END_OF_DOCUMENT_TOKEN_TO_BE_REPLACED

My dearly beloved daughter, the vision I permitted you to witness last night, was to strengthen your spirituality, and to show you the Truth of life after death.

During the first hours after death, Satan sends his demons to tempt souls – even at that stage.

He tempts them to reject the state of Purgatory. He does the same thing to those, who have died in a state of grace, who are destined for Heaven.

I showed you the speed by which souls plunge into Hell and the terrifying persecution they face, in order to warn those who do not believe it exists.

Billions of souls are there already, and there are so many entering every second, that it appeared to you like a shower of fallen stars, like a hailstorm, falling into the lake of fire. END_OF_DOCUMENT_TOKEN_TO_BE_REPLACED

My dearly beloved daughter, separation from Me is painful, especially for those who know Me. Once souls glimpse the Love I have for them, they then find the pain of separation hard to bear. This is even more pronounced when souls who profess to love Me, who, because of sin, find themselves in Purgatory after death.

While all souls in Purgatory go to Heaven eventually, the pain of being separated from Me is painful and distressing.

For many souls who believe in God the very mention of Hell brings torment into their hearts. Then for those who find that their souls need to be purified in the State of Purgatory, they also feel a wretchedness that is difficult to understand by those alive today. END_OF_DOCUMENT_TOKEN_TO_BE_REPLACED

My dearly beloved daughter, the reason I send so many Messages to My children is to help them prepare their souls in a way, which was not possible up to now.

Many of My children have not read the Holy Bible, nor are they aware of all My Teachings.

More time is spent by My sacred servants focusing on the part of My Teachings where I ask you all to love your neighbour, which is a good thing, no talk is made of the consequences facing mankind should they reject the Father.

Why do My sacred servants deny the existence of Hell and why do they paint a rosy picture of Purgatory? END_OF_DOCUMENT_TOKEN_TO_BE_REPLACED 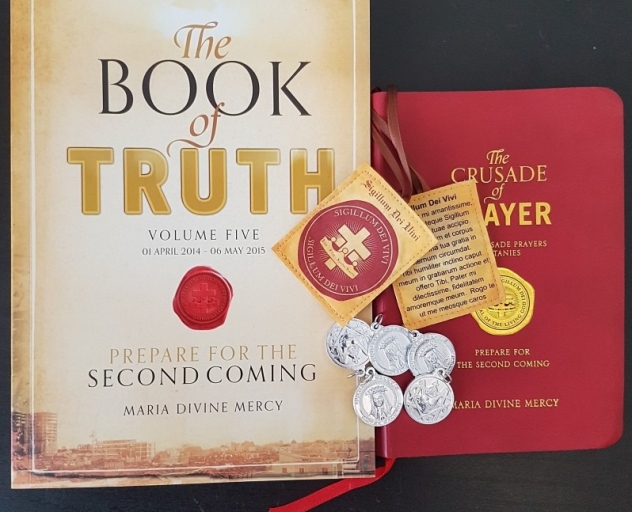 Father of Love and Mercy